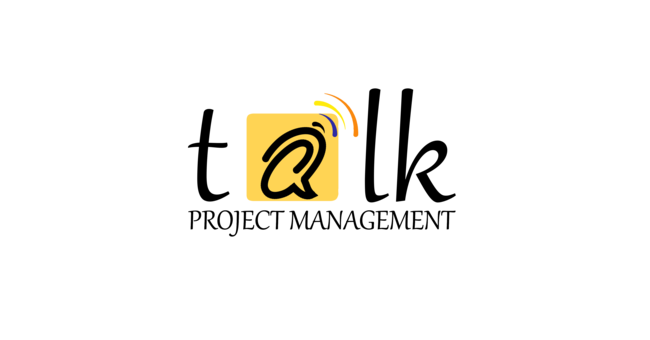 Role of a Project Manager on a Project 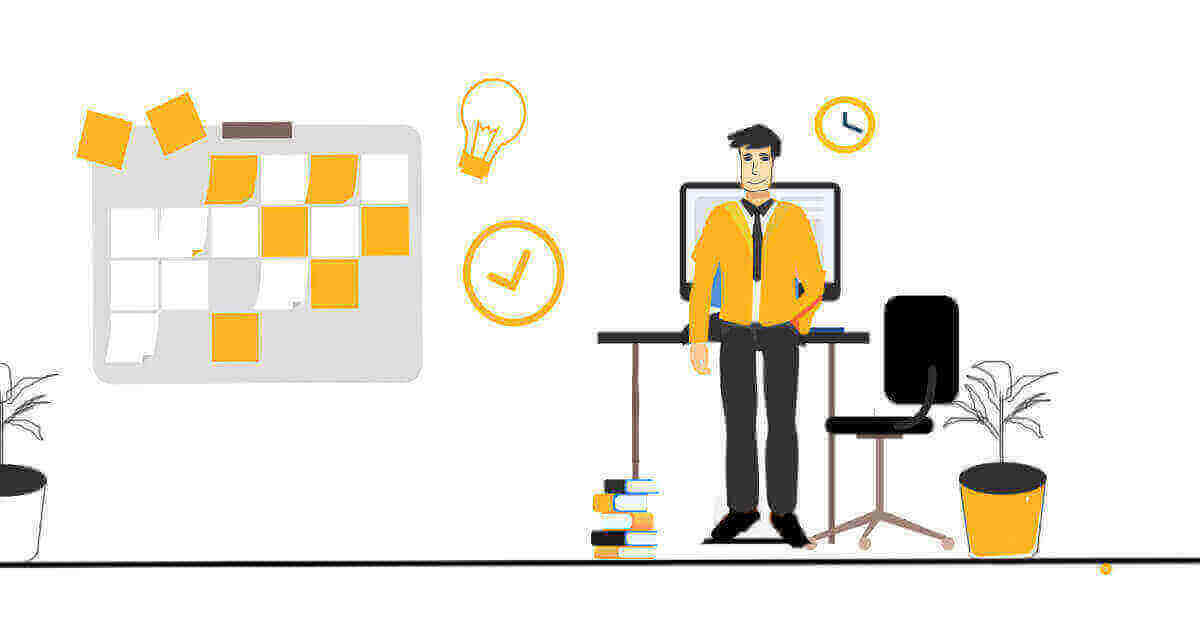 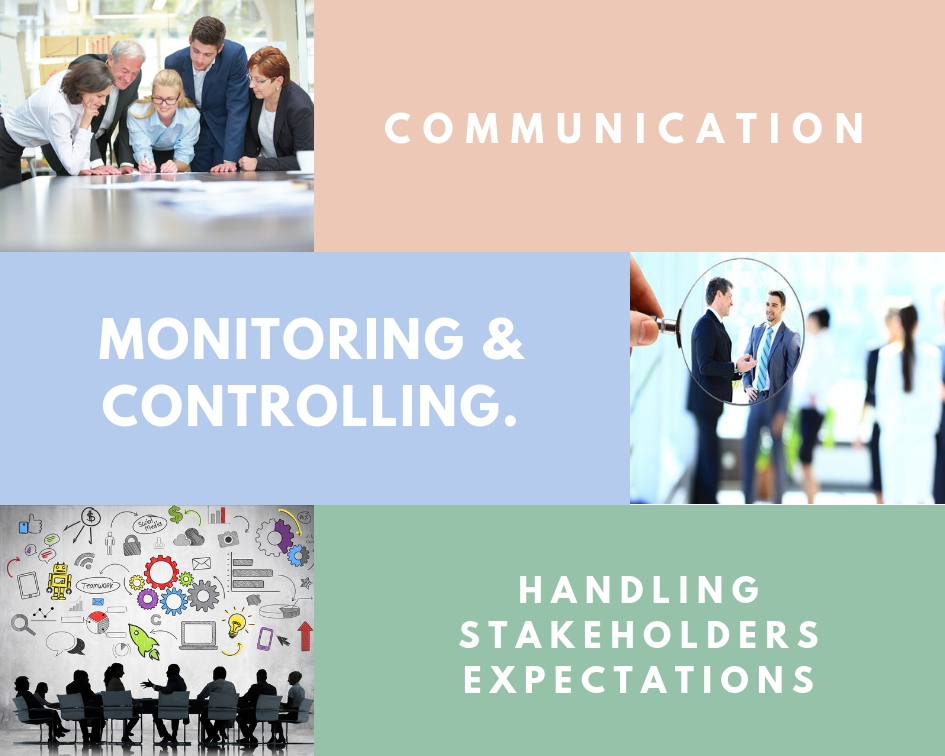 1. As per the PMI standards, 90% of the work a PM should be doing is Communications (Verbal/ Written/Formal/ Informal). Meetings, reports, emails etc. are just a few frequent ones to name. 2. Most important thing he should be doing on the project is Monitoring & Controlling. Ensuring things are happening as per expected. If not, getting it on track. 3. Handling Stakeholders Expectations, be in customers, end users, upper management, team members, vendors, cross functional departments etc. In one of the interviews that I was taking to hire an employee, I asked a candidate that his profile states that he has been working as a Project Manager for the last few years. So if he can summarize his role. Answer that I got taught me something too. He said…Sir, I have always been working in the following 3 things in my career as a project manager. Not done anything outside of that – and then he elaborated it pretty well: If you look at the above 3 points – it covers almost everything (cannot think of anything outside) that you can or should do as a Project Manager on a project. Last things that he needs to be involved in are the work, he has a team for. He should be a leader letting the team execute the project. An effective leader is the one who believes in his team and delegates the work to be done by them. He should be more of a supporting role. If the team is not effective, train-guide-replace them. His purpose is to create an effective team to rely upon.

A Project Manager needs to work like a leader who should be looking to generate the next generation of leadership. That will only let him take up the higher roles and create motivation in the team and in his followers to take up higher roles which he eventually will be vacating. There are several things as and when needed, where he is sometimes involved, other times not. He or his team might be doing, things might be needed and at times not. Few examples are planning-re-planning, managing conflicts, getting approvals etc. Primarily all the things which do not fall in the scope of most important things and last things, will fall in this middle category. So in short, for a Project Manager to succeed in his role and do justice to it, a clear demarcation of what he should be doing and where he will be in supporting role, should be clearly defined. By, 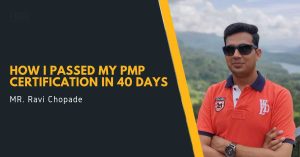 Wondering the kind of questions you might get in your PMP Examination?
Try a few sample PMP questions. 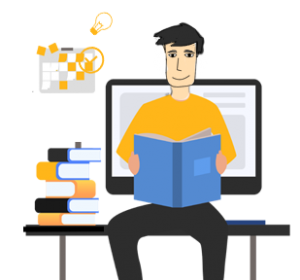 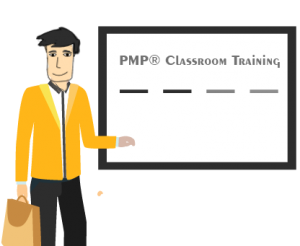 PMP Online Training with Rita Mulcahy Audio Material – Increase your chances of getting PMP Certified with your first attempt. 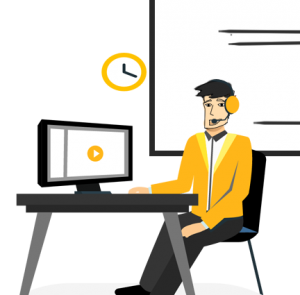 Prepare PMP Examination with Rita Mulcahy which is acclaimed to be the best Study material in the world. 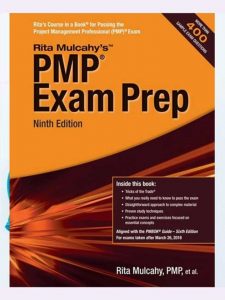 What are the ways to earn PDUs?
Renew your PMP Certification with PMI-PDUs. 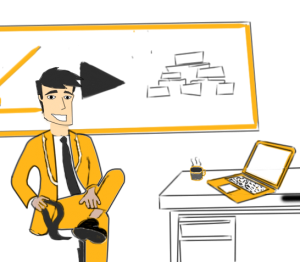 Memoirs of the road towards PMP® Certification! 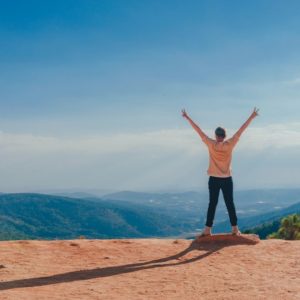 Preparation for PMP certification brought back memories of my college days. I have about 18+yrs of Work Experience..  Read More 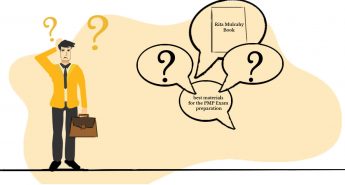 Why is Rita Mulcahy the best material for the PMP Exam preparati...

History of Rita Mulcahy  At the time, when Rita was working as a c... 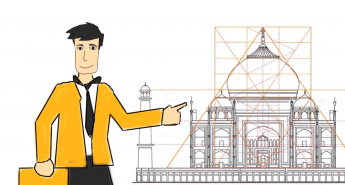 How enduring has project management been encompassing? Endlessly. Well... 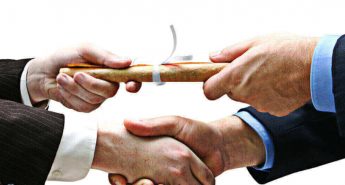 How to Maintain Multiple PMI® Certifications?

PMI® makes it basic for you to win PDUs that you may use to keep up in exc... 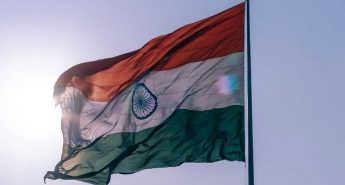 Can Indian government use Agile to streamline governance and bri...

Description: An interesting perspective to implementing Agile methodology i... 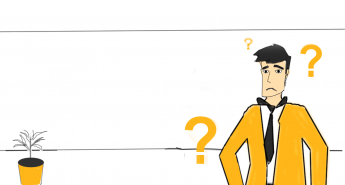 What are the PMI-ACP Eligibility Requirements